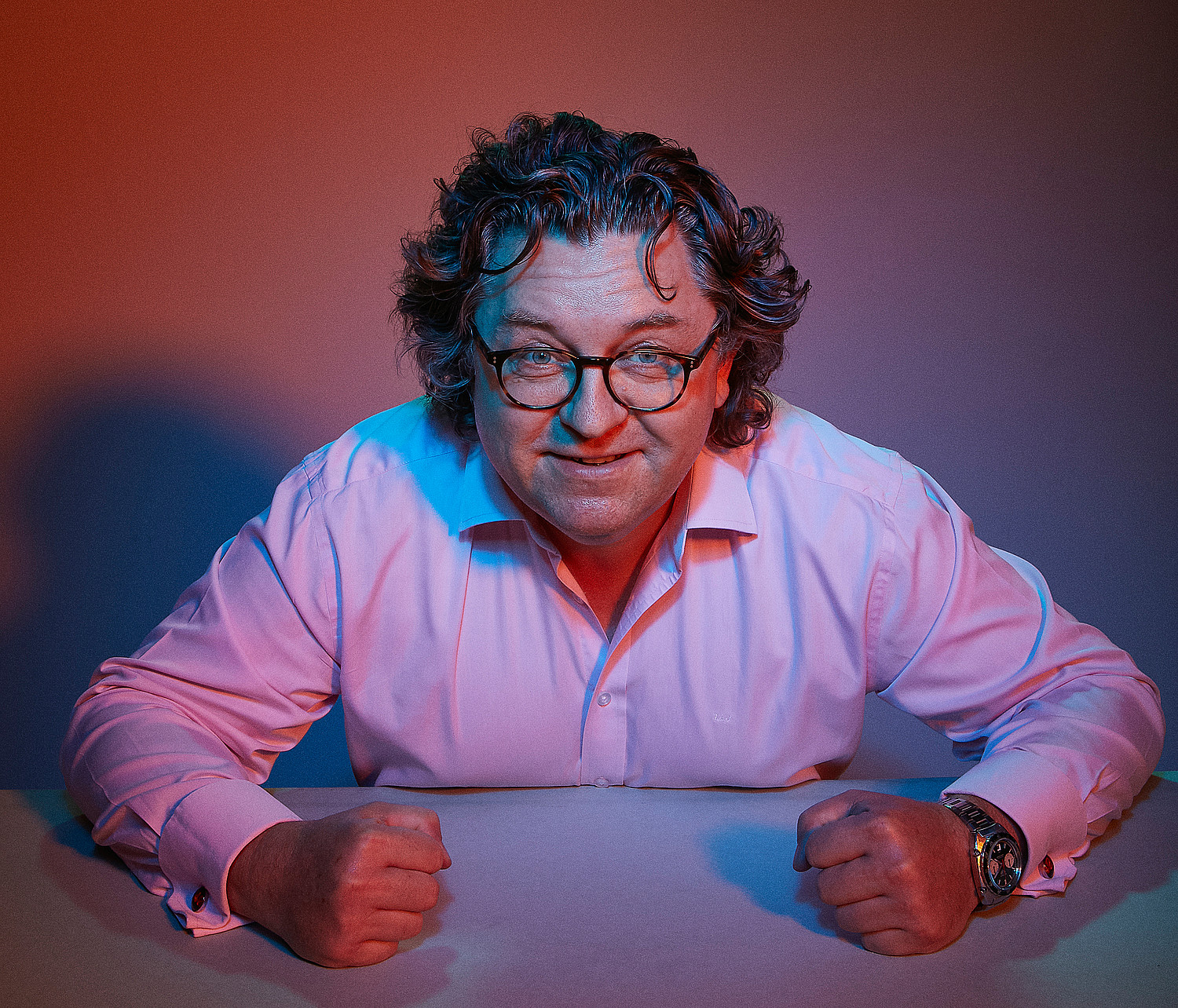 Food – between territorial production and the bioreactor

Agricultural prices are skyrocketing. The UN is warning of the threat of a hunger crisis due to the war in Ukraine. That would be the third hunger crisis in 15 years. The food system requires urgent reform if it is to feed the world population and protect the environment. Is food grown in tanks the solution?

Up to now, we thought we had everything under control in agriculture. Crop protection agents, mineral fertilisers, technological possibilities, machines and modern monocultures meant we could control the production of food and feed the world’s population. But gradually we are being forced to admit that all of this is an illusion and that the world is far more complicated after all. Biological systems and dynamic weather patterns cannot be readily controlled. On the contrary, present-day agriculture is in danger of failing on a global scale.

Agriculture is subject to increasing demand as the world population grows. At the same time, the entire value chain is feeling the impact of greater quality and price pressure. Despite our raised awareness of sustainability issues, the production of agricultural products is subject to price optimisation extending right through to commodity futures. Agricultural products are turning into objects of speculation.

Concentrations in trade, the possibilities opened up by technology and the economic principle have put pressure on primary production to adapt accordingly. In many places, this is resulting in land being concentrated in the hands of ever-fewer farms. The impact of this on farmers constitutes a threat on a global scale.

Confronted with such a picture of the current situation in the world, mature economies are increasingly becoming aware of the impact of our actions while, at the same time, desiring an intact environment. When agricultural products are processed, this results in a “creation” in the form of food which has an impact on both the environment and consumers through its production. The relevant questions asked by consumers to date have been: Where does the food come from and from whom? How has it been produced? What does it contain? How has it been traded and who got what for it? But now a number of new key elements have been added. People are also asking: Does the production or the product itself harm me, my family, other people, domestic animals or farm animals or the environment?

“Plant cell cultures in particular offer an opportunity to mitigate the environmental effects of food production and bring about a process pattern change in the agro food system.”

The desire is for our planet, this unique location in space, to be preserved as the joint property of all living beings. This goes hand in hand with the expectation that resilient, regenerative agricultural systems will be built up and further strengthened in order to provide the world’s population with inexpensive and also varied basic and luxury foods while preserving the habitat not just for humans. What is the solution here?

Greater biodiversity is one approach that is being adopted to solve the many different challenges that face us, while another involves selective plant breeding, right through to genetic modification. Plant cell cultures in particular offer an opportunity to mitigate the environmental effects of food production and bring about a process pattern change in the agro food system. The biotechnology involved in beer production provides a blueprint for a cell culture factory. The biotransformation of grain ingredients enabled us to create a foodstuff that not only develops a high energy density but also an intoxicating effect as it increasingly ferments: beer.

The production of plant cell cultures is based in general terms on a culture medium made up primarily of carbohydrates and amino acids. Cell culture is still dependent on territorial agricultural production here, and this should be regional and sustainable if possible. Sugar beet and legumes, for example, are able to produce these carbohydrates as well as other key media components – including amino acids – from water, nutrients, carbon dioxide (CO2) and nitrogen (N2) from the air, while harnessing energy from the sun.

The cells for proliferation are taken from the plants’ original tissue, using the cocoa bean for example, and are transferred to a stock culture without undergoing genetic modification.

“This enables more of the goodness of the plant to be made available for human consumption while reducing the consumption of resources.”

The cultures are then proliferated in a special tank which allows the environmental conditions to be adjusted. The temperature, gas content, mechanical movement, light and other factors can all be precisely monitored and controlled in this system. Simple substrates such as sugar and amino acids can then be biologically transformed and refined into the molecules from secondary plant metabolism that are important for human nutrition. This enables more of the goodness of the plant to be made available for human consumption while reducing the consumption of resources.” Production errors coupled with food waste and side streams are then the exception – all the streams become main streams.

This culture system has one key advantage over a field cultivation system where many of the factors, and particularly the climate, cannot be influenced or fully predicted – it is manageable and hence controllable. The food raw materials produced in this way have defined and monitored properties, thus reducing complexity and waste in processing and food production.

Many more harvests are possible with cell cultures than with field crops. While two to three harvests per year can be achieved in particularly fertile regions, 12 to 18 harvests are possible in a reactor today. This explains the considerably lower area of land that needs to be sealed for the purpose. In addition, there will be no impairment of biodiversity due to the monocultural use of the land, provided the media are produced regeneratively in multi-field agriculture.

In addition to intensive control of the culture conditions, including the medium, a further advantage of cell culture is its impact on the environment. Abuse, the application of pesticides, environmental contamination and transport are all eliminated, or if they do occur, are much more readily controllable.

Food grown in tanks that could potentially alleviate the dilemma of environmental consumption also produces a new dilemma at the same time. The situation of the primary producers becomes more critical as their livelihoods are threatened. The use of cell culture technology supplements agricultural production and may even replace it to some extent. The net welfare effects will only remain positive if the consequences of cell culture technology for the farmers engaged in primary agricultural production are taken into account. In cases where genetic natural resources are used for cell cultures, it is essential for compensation to be paid so that the farmers can return to structures compatible with their region and habitat.

The Nagoya Protocol is pointing the way forward. This stipulates, among other things, that those who provide genetic natural resources or traditional knowledge based on such resources should participate in the benefits of their use.

The development of regional cell culture factories coupled with more sustainable food production can thus reduce the production footprint, on the one hand, and, through production-based monetary transfers, support a return to regenerative agriculture, on the other.

It remains to be seen whether the deterritorialisation of agriculture through plant cell cultures constitutes a solution for the world as a whole or just for the so-called first world. It will doubtless not be possible to protect the increasing world population from hunger without the established food system, however. Despite this, food production and the food system as a whole still require urgent reform so as to prevent even more people from going hungry or being subject to exploitation and, not least, in order to stop further destruction of the environment.

When it comes to food from the laboratory, ZHAW researchers Regine and Dieter Eibl from the Institute of Chemistry and Biotechnology are working on a range of projects with Tilo Hühn in the School of Life Sciences and Facility Management, including a project on chocolate.