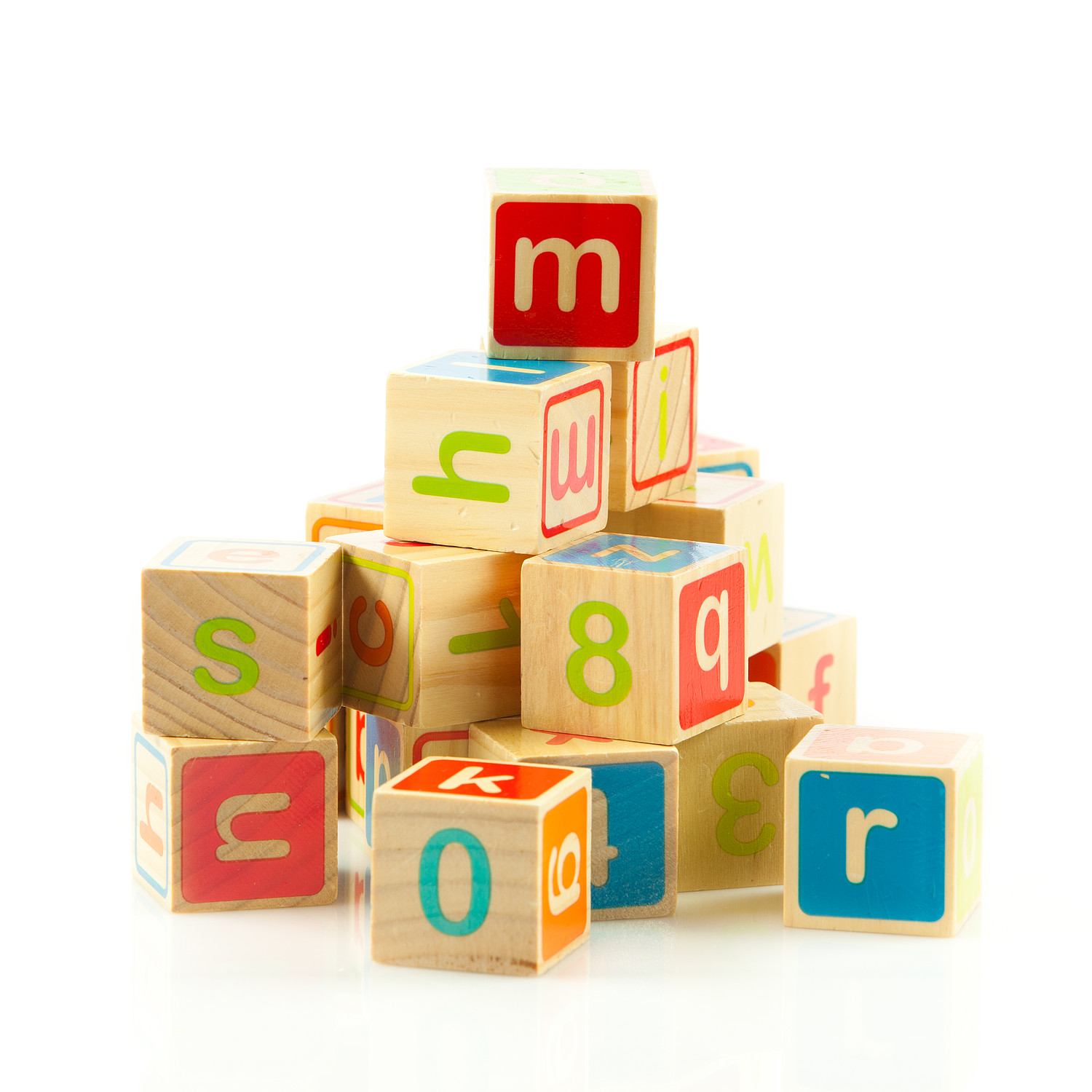 The language code as a barrier

The requirements placed on migrants’ language skills have become much more stringent in recent years. These requirements do not necessarily reflect everyday language needs, but are rather an expression of restrictive migration policies.

Do you speak German? A question that carries great weight these days, as the answer can play an important role in setting the course for an individual’s future: how well somebody speaks a country’s language increasingly influences whether they are allowed to live there or bring their family to live with them.

Even at the beginning of the new millennium, entering a new country, obtaining a residence permit or even attaining citizenship in Europe was hardly ever tied to clearly defined language skills, as linguist Liana Konstantinidou explains. She is Co-Director of the Institute of Language Competence (ILC) at the ZHAW School of Applied Linguistics. Since then, however, most countries have moved towards making language skills as well as knowledge about their society, history and legal structure a condition for living there. Today, migrants not only have to take corresponding examinations more frequently – ever greater demands are also being placed on their language skills.

“In Switzerland, too, the legal requirements have been tightened significantly in this regard,” says Konstantinidou. As part of her work on the research focal point on societal integration, the Professor of German as a Foreign and Second Language looks at how the subject of linguistic participation is understood and implemented in Europe and Switzerland, in particular. Today, a move to Switzerland must be preceded by registration for a language course. Anybody wanting to live here or become a Swiss citizen must demonstrate knowledge of a national language to a minimum spoken level of B1 and written level of A2. Cantons and municipalities can also apply more stringent conditions than those specified at a federal level.

For Konstantinidou, the change is, among other things, a consequence of the advances made by right-wing populist parties: “Today, language skills are frequently exploited to push through political goals.” She therefore believes that the increasing demands are primarily an expression of a more restrictive migration policy.

The argument that language skills ultimately play a key role in the integration process is not only put forward by parties on the right of the political spectrum. The left also largely holds this view, as Konstantinidou notes. However, this is anything but scientifically proven. “To date, studies have been unable to demonstrate a direct link between language skills and social integration,” she says. “And we still know little about the impact of language support measures.”

This justification is particularly misleading when it comes to the issue of family reunification: Konstantinidou opines that it is absurd that in many European countries spouses now also have to pass a language test before they can enter, stating that language skills should not be understood as a cause, but rather as a result of integration. The Council of Europe has even labelled such a requirement as a clear violation of human rights.

The irony of this mixing of language acquisition and politics is that most countries base their assessment of language skills on the Common European Framework of Reference for Languages (CEFR) with its six levels of competence from A1 to C2. This was developed with the aim of achieving an open Europe in which people and ideas can move freely in various languages. The fact that this reference framework, of all things, is now being used to create monolingual spaces and control immigration fundamentally contradicts the basic idea behind it.

“All of this is in no way to say that knowledge of a national language is unimportant,” emphasises the ILC’s Co-Director. It of course helps to know German if you want to take part in social life in Winterthur or Sarnen, start a training course or enter the job market, she continues, but most immigrants are aware of this themselves. Rarely is the motivation to learn a new language greater than when you see the specific benefits of doing so during your everyday life.

“The humanistic understanding of language is increasingly giving way to a purely utilitarian one.”

It is for this reason, opines Konstantinidou, that it makes little sense to demand the same skills from everyone across the board without taking account of the actual living environments in which migrants find themselves. It is likely to be of little use for a Syrian taxi driver during their everyday life to be able to perfectly list all prepositions that require the genitive case. And for somebody who has never written an essay even in their home country, this task in a foreign language becomes an insurmountable hurdle.

The proliferation of questions as to which language skills are necessary in order to be granted a residence permit or citizenship also exposes such requirements as control and selection instruments in the area of migration policy. While in some countries, for example, there is still no requirement to know the national language, others demand skills that even native speakers don’t have in many cases. In Switzerland, the conditions even vary from canton to canton: the cantons of Thurgau and Schwyz, for instance, require a spoken language level of B2 and a written language level of B1 for naturalisation, while the minimum requirements of the federal government suffice in most other cantons. Tight deadlines for learning a language or even the threat of punishment make the argument that such courses and examinations are entirely about successful integration absurd. And last but not least, Konstantinidou is also fundamentally concerned about our view of language: “The humanistic understanding of language is increasingly giving way to a purely utilitarian one.”

The Common European Framework of Reference for Languages is a comprehensive recommendation for language learners and teachers with regard to language acquisition, language use and language skills. It was developed in the 1990s by the Council of Europe and recommended by the Council of the European Union as a standard for evaluating language competence in 2001. It is divided into three levels – Basic User (A), Independent User (B) and Proficient User (C). Each level is then in turn divided into two competence levels. For each level, the recommendation takes into account the four sub-qualifications of reading comprehension, listening comprehension, writing and speaking.

Where language comes up for discussion: interactive and practical learning (page available in German only)